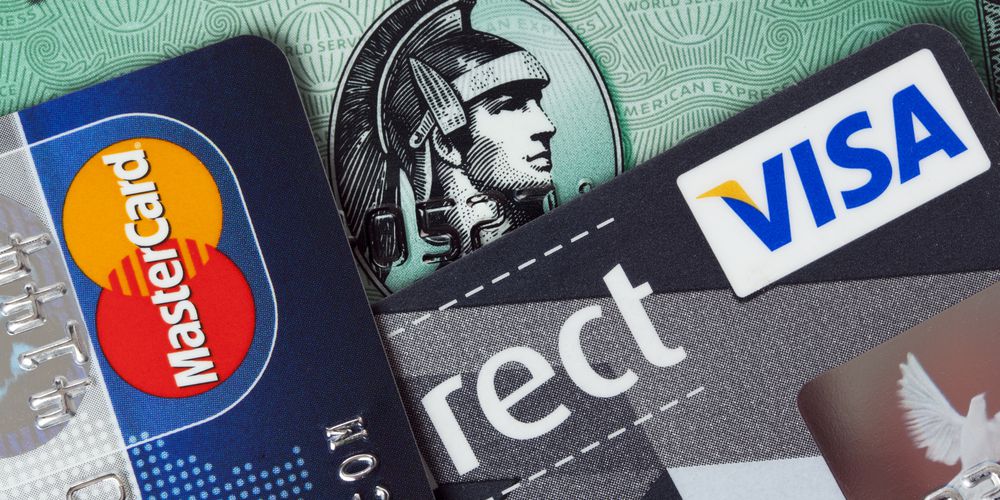 “Following ISO’s decision to establish a new merchant category code, Visa will proceed with next steps, while ensuring we protect all legal commerce on the Visa network in accordance with our long-standing rules,” Visa said in a statement.

The move by Visa signals a major victory for gun control advocates who argue that a separate category for gun store sales will help track suspicious quantities of firearm sales that could potentially lead to a mass shooting.

But gun rights advocates and gun lobbyists have said categorizing gun shop sales would be unfair to the industry given that most firearm sales do not result in mass shootings.

Visa, which acts as a middleman between merchants and banks, is the largest payment network. And with three major payment processors all electing to label gun store sales, there will now likely be pressure placed on banks as card issuers to decide if they will permit purchases categorized as gun shop sales on their issued cards.

New York City officials and pension funds had pushed the ISO and banks to adopt the new code on gun shop sales.

Two of the largest public pension funds in the U.S., which are located in California and New York, have put pressure on the country’s largest credit card companies to adopt separate sales codes for gun sales.

Merchant category codes are not exclusive to gun store sales, however, as the codes now exist for nearly every type of purchase, including those at supermarkets, clothing stores, coffee shops and other retailers.

“When you buy an airline ticket or pay for your groceries, your credit card company has a special code for those retailers. It’s just common sense that we have the same policies in place for gun and ammunition stores,” New York City Democratic Mayor Eric Adams said.

Gun control advocates claim that the merchant code for standalone gun and ammunition retailers could curb gun violence. A week before the 2016 Pulse Nightclub mass shooting in Orlando, Florida, the gunman purchased more than $26,000 worth of guns and ammunition using credit cards.

However, gun rights advocates contest that tracking gun store sales would target legal gun purchases because merchant codes only label the type of merchant where the credit or debit card is used, not the specific items. The purchase of a gun safe, for example, could be seen as a large purchase at a gun shop since the item can be bought for thousands of dollars. But a gun safe is a product considered to be part of responsible gun ownership.

“The [industry’s] decision to create a firearm-specific code is nothing more than a capitulation to anti-gun politicians and activists bent on eroding the rights of law-abiding Americans one transaction at a time,” National Rifle Association spokesman Lars Dalseide said.